Get fresh music recommendations delivered to your inbox every Friday.
We've updated our Terms of Use. You can review the changes here.

Smoke On The Water 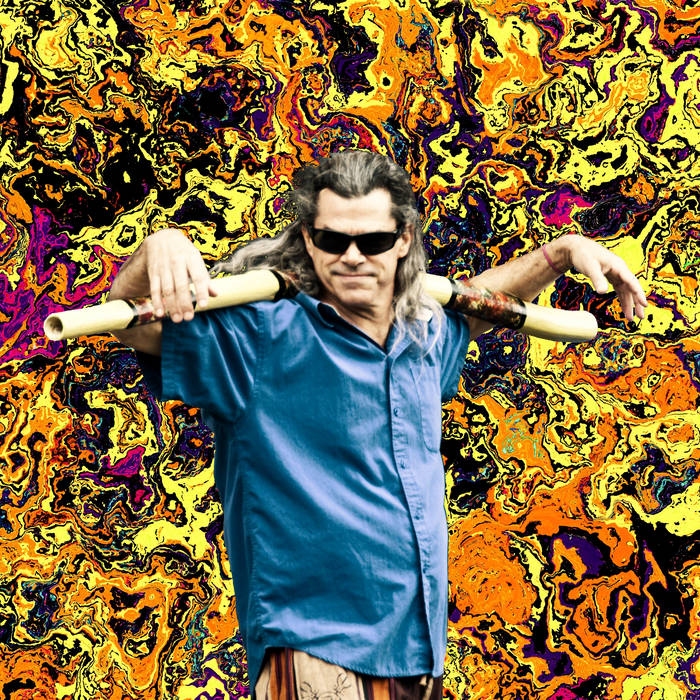 What do you get when you mix a demented Didgeridoo explorer and his twisted cohorts with a Classic Rock staple? A complete deconstruction and re-creation showcasing the melodic Didgeridoo delivering the iconic guitar line over a fun, funky, infectious groove and wacky voices. Like you've never imagined, here is Smoke On The Water.

For free downloads, including high quality/broadcast formats, follow the steps above. If you prefer a free download code to redeem, request one at: pitzquattrone@gmail.com

There is only one Pitz Quattrone. Maverick player, builder & teacher of the ancient Australian instrument, the didgeridoo. Writer of songs, from tragic to comic & everything in between. Dynamic frontman, able to bring an audience to its feet, with his singing, playing, and wild rock-funk testifying. Whether manic and hilarious, or serious as a heart attack, Pitz Quattrone is truly one-of-a-kind. ... more

Bandcamp Daily  your guide to the world of Bandcamp